The Dysfunctionality of Guilt 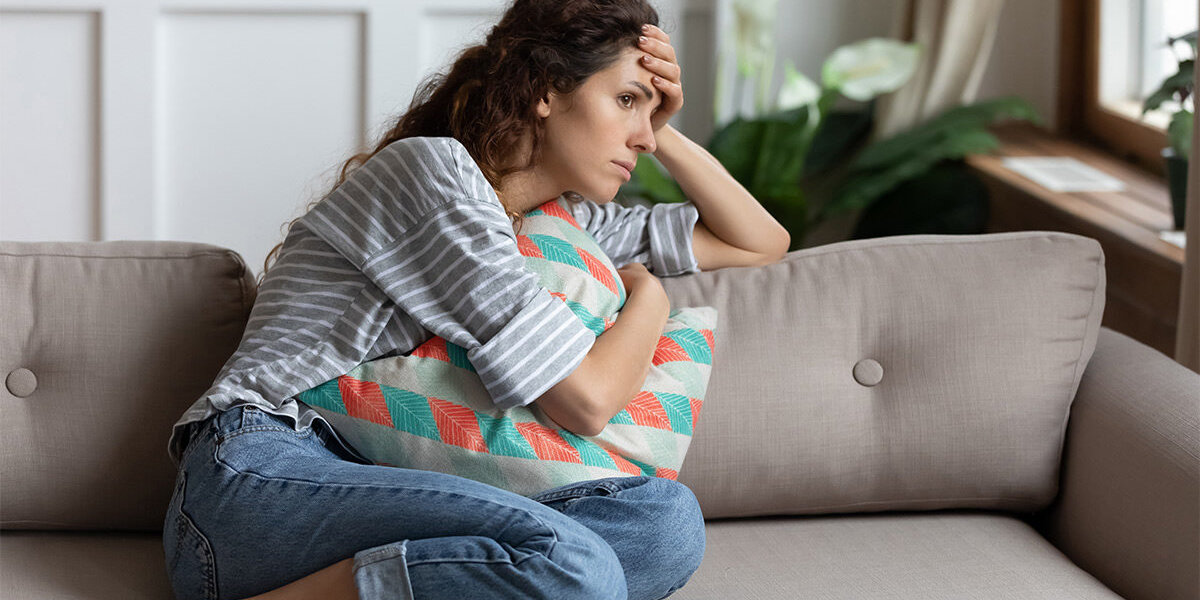 The Dysfunctionality of Guilt

Have you ever called someone by the wrong name? Broken something that wasn’t yours? Spilt a drink on someone, irreparably staining their favourite shirt? If so, you’ve likely experienced guilt. Guilt describes the sense of regret, responsibility, and self-consciousness we experience after we have done something we consider wrong. Typically, guilt is temporary, serving as the driving force for apologising and restoring our own moral standards and self-perception. For some however, guilt can become all-consuming and dysfunctional.

What is dysfunctional guilt?

Guilt becomes dysfunctional when an individual experiences a persistent belief that they have done, or will do something wrong, leading to heightened feelings of shame and anxiety. While feelings of guilt typically arise following an incident of actual harm, it can also stem from imagined or perceived guilt – where an individual feels as though they have done something wrong, when in reality they haven’t. Similarly, some individuals overestimate their role in an incident, believing their actions had a much more serious impact than they actually did, or feel as though they were responsible for something that was completely out of their control. The experience of dysfunctional guilt is often referred to as a ‘guilt complex’.

How does dysfunctional guilt present?

There are various psychosomatic symptoms of dysfunctional guilt, including:

As a result of these experiences, individuals may become socially withdrawn, impacting their interpersonal connections, and making it difficult to establish a healthy support system.

How does dysfunctional guilt affect our relationships?

As children, we are inherently dependent on authority figures – namely our parents and other caregivers. When these authority figures blame children for things they are not fundamentally responsible for or hold a child to impossibly high expectations and standards, they have no choice but to accept any reprehension and blame they receive. Without a frame of reference, children internalise and often normalise this interaction – with feelings of guilt and shame becoming a prominent part of their emotional response. This leads to children and adolescents taking on unjust responsibilities and being quick to accept fault, including self-blame for their caregiver’s mistreatment.

Adults who experience dysfunctional guilt have a tendency to develop a co-dependency on their partner. This refers to dysfunctional relationships whereby one individual supports and often enables the other’s poor behaviour (e.g. acting out, irresponsibility or addiction). This is due to the normalisation, familiarity and even desirability of dysfunctionality and self-blame experienced in previous relationships, often stemming from childhood. In addition, adults who live with dysfunctional guilt are highly susceptible to manipulation and abuse, with their heightened sense of responsibility and chronic self-blame viewed as advantageous.

Here are some strategies to prevent guilt from becoming dysfunctional

While guilt itself is a normal emotional response to certain scenarios, when these feelings become persistent and overwhelming it may be time to seek professional help. Speak with a mental health professional if you believe you are experiencing dysfunctional guilt. If you would like to contact one of our psychologists here at COPE Centre, you may do so here: CONTACT US – Copecentre

Coping Strategies from Afar during War – A Guideline
13 April 2022

Coping with loneliness: strategies for a happier life
3 September 2021

The predicament of panic attacks
10 July 2021
Go to Top