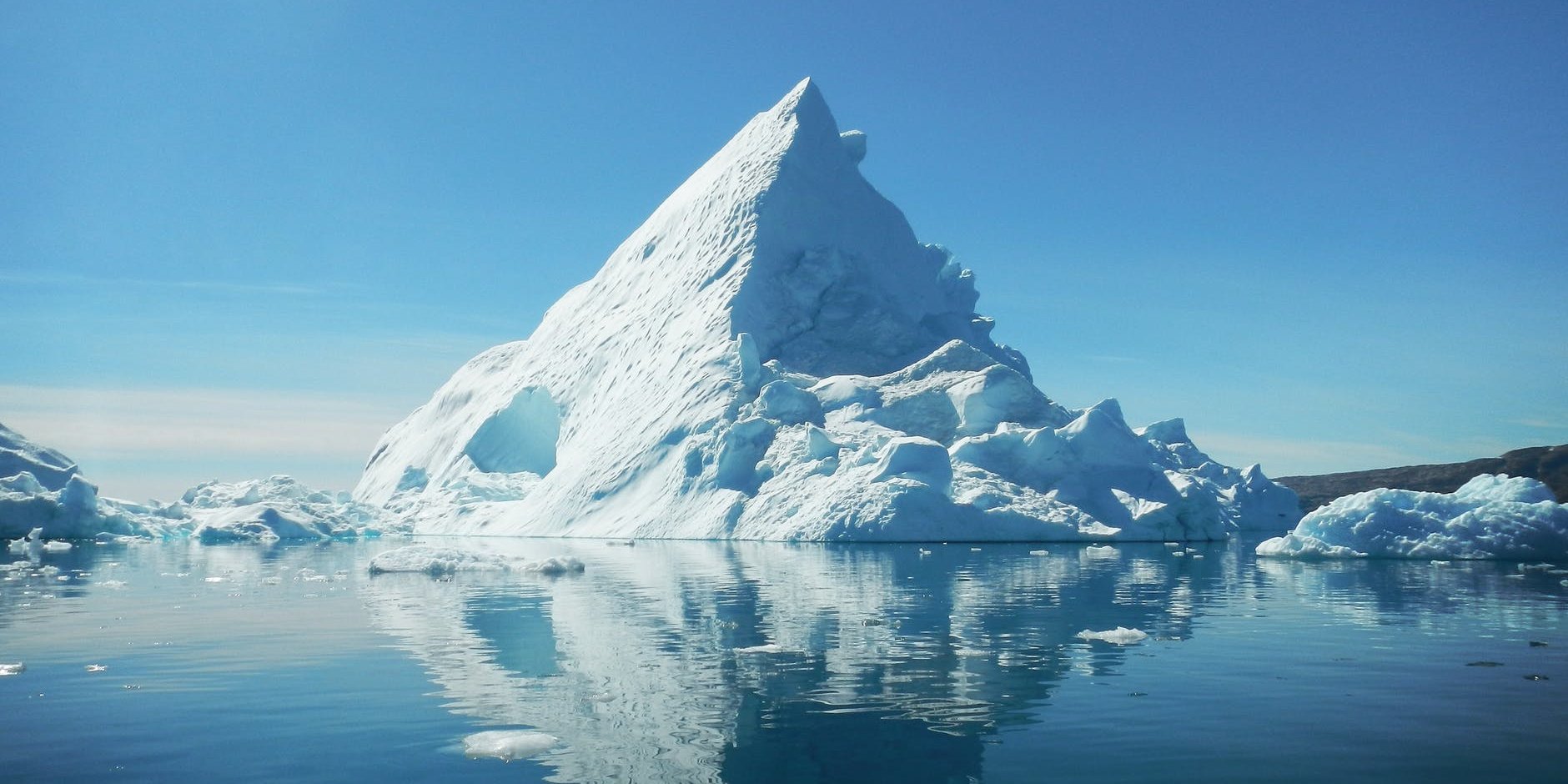 The Three Levels of Consciousness

The concept of the three ‘levels’ of consciousness is attributed to Freud (1915) and is often depicted by an iceberg, with three layers representing each level, namely:

The Driver of Human Behaviour

Represented by the out-of-sight, yet foundational part of the iceberg, Freud believed that the unconscious is the fundamental driver of human behaviour. Including primitive impulses and distressing thought content, the unconscious often serves as a repository for memories and information that threaten our emotional comfort. Freud posited that the human psyche is designed to avoid emotional pain and suffering – such as anxiety and depression – by repressing certain experiences, memories, and feelings that evoke emotional distress. In order to maintain our emotional comfort and avoid confronting the emotional pain associated with certain memories, the mind prevents this content from entering conscious awareness, instead storing it deep down in our unconscious.

Despite the mind’s best attempts, the emotions attached to past recollections are nonetheless triggered by various cues in the environment – and these are inevitably expressed in some form through emotional reactions or behaviours that are often problematic and/or dysfunctional within the present context. These are collectively referred to as ‘defence mechanisms’, and can take on numerous forms, such as rationalisation, projection, and denial – which are common and familiar to most people.

There are many other forms of defence mechanisms people develop in response to distressing and traumatic events. These typically manifest in patterns of problematic behaviour that continually impede an individual’s function in some way, and to various degrees of severity. The goal of psychodynamic therapy is to understand the ‘why’ behind such tendencies – viewed as manifestations of pain connected to traumatic experiences ‘trapped’ in the unconscious – in order to correct them. By bringing the unconscious motivations influencing defence mechanisms and other problematic behaviours into the conscious mind, psychoanalysis allows patients to begin working with the therapist towards resolving the psychological ‘roots’ underlying the target behaviour.

Check out our related blog articles:

What is Free Association?
4 December 2021

Psychoanalysis and the Benefits of Psychodynamic Therapy
3 December 2021