You are here:
Personality 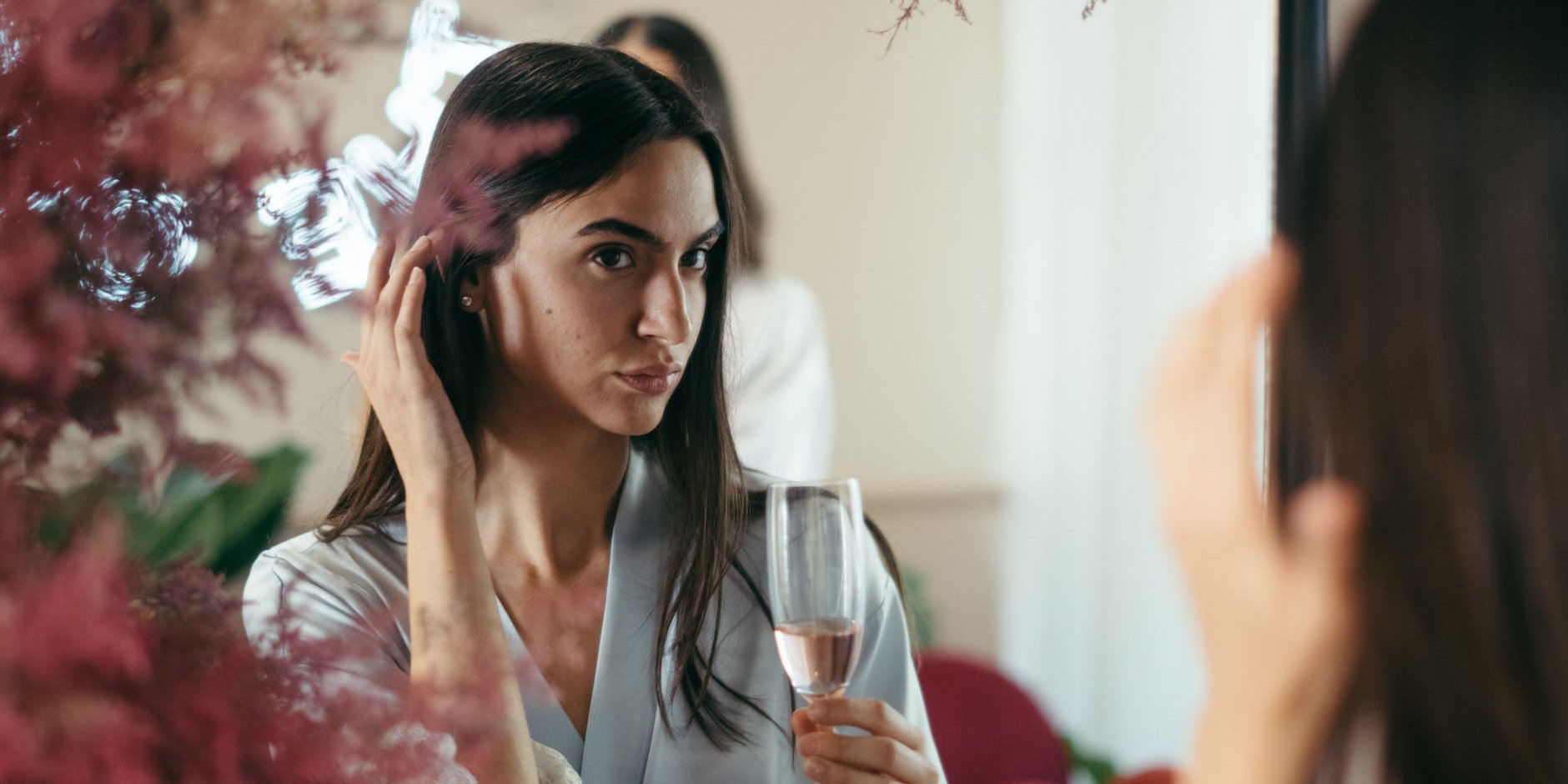 Grandiosity describes the quality of being impressive in appearance — usually referring to a dramatic, spectacular and/or formidable object, place, or individual — but that which is ultimately too large, complicated, expansive, or costly to be practical or possible. In other words, to be grandiose is to be impressive in appearance, but over-ambitiously and pretentiously so.

Omnipotence, often used in religious contexts when describing a deity, such as God, refers to possessing unlimited power and influence. These two qualities may emerge in the behaviours, attitudes, and feelings displayed by individuals with narcissism, or more accurately, Narcissistic Personality Disorder (NPD).

The term ‘narcissist’ is common within everyday speech, particularly in today’s social media driven, selfie-crazed and celebrity-obsessive culture, and tends to be used to describe an individual who is excessively self-centred and absorbed in themselves and/or vanity. However, in a psychological context, narcissism refers to a real mental health condition known as Narcissistic Personality Disorder (NPD), which has a significant impact over an individual’s life and functioning. A personality disorder refers to a way of thinking, feeling, and/or behaving which deviates from the cultural and social expectations inherent within an individual’s environment, which then causes distress or problems with functioning lasting over an extended period of time.

Narcissistic Personality Disorder (NPD) depicts a pervasive pattern of grandiosity, need for admiration, along with a lack of empathy. This often manifests through various beliefs, attitudes and tendencies.

A grandiose sense of self-importance is one of the core features of NPD. People with NPD tend to have inflated beliefs such as believing they are “special” and are only understood by other “special” individuals, or believing others are envious of them. This inflated sense of superiority and entitlement may manifest as beliefs regarding their omnipotence and associated behaviours.

NPD can cause a person to display certain attitudes and behaviours such as having a grandiose sense of self-importance. They also can tend to display arrogance, demonstrate a lack of empathy and consideration for others’ needs, and act in exploitative ways in order to meet their own needs.

For individuals with NPD, their grandiosity exceeds everyday arrogance or vanity, reaching an unrealistic sense of superiority that often extends into a ‘fantasy world’. Their tendencies characteristically include becoming preoccupied with fantasies of success, power, or brilliance and expecting excessive admiration and/or favourable treatment. People with NPD try to maintain these exaggerated views of themselves and continue to live in their fantasy world through the tendency to highlight their perceived omnipotence and ‘special’ status by sharing stories of their unlimited success, power, and brilliance.

Understanding NPD to Overcome it

Despite the challenges that may present when dealing with an individual with NPD, like any mental health condition, NPD and its associated dysfunctional symptoms have been found to respond well to psychotherapy. By helping NPD clients to learn how to improve the ways in which they relate to others, they can cultivate more intimate, authentic, and enjoyable interpersonal relationships. Moreover, psychotherapy can aid in recognising and understanding emotions experienced within various contexts and in response to different situations, such that clients are able to address certain behavioural problems and identify and work towards areas of behavioural change.